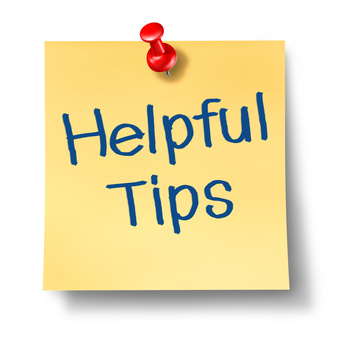 How to Change the nominee in LIC Policy ?  When a person buys a Life insurance policy, he has to name someone as a nominee.

Who is a Nominee in a Life Insurance Policy?

LIC of India being such a giant insurance organization has a specific defined rule for each and every financial or non-financial transaction. The rest of the players in the industry usually follows LIC’s methodology for everything.

After you receive the original LIC Policy Bond, you need to check if the name of the nominee you had mentioned has been spelt correctly else the nominee will have a difficult time to get the claim, whenever needed. One may also choose to change the nominee name or percentage at any point of time by following the simple steps mentioned below.

Points to keep in mind while doing a Nomination for an LIC Policy: